He was a full-time carer and had recently been relocated to an unfamiliar area, which had resulted in Stephen feeling socially isolated. He only went out to do the shopping or to attend medical appointments. 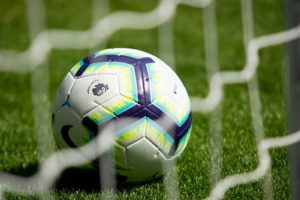 One of our team made contact with Stephen and he told them that his mood was very low.    We met with Stephen to look at what he would like to do and then researched different options available.  Stephen couldn’t travel far and was particularly interested in getting involved in football.  Our worker identified a local all-male football group, designed to improve mood and mental wellbeing, and supported Stephen to access this group.

Stephen now continues to access this group every week and reports that his mood is much improved.  We still catch up with himso he knows support is there if he needs it. He told us that our staff enabled him to make the first step to getting involved in the group and said

“I am really enjoying it.  It is nice to get out and do something for myself”. 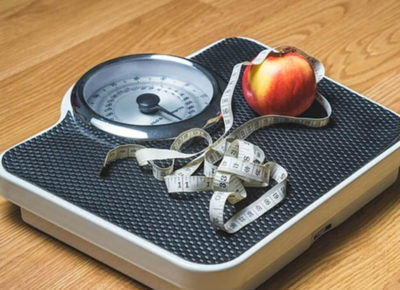 Mary was 52 when we started work with her. 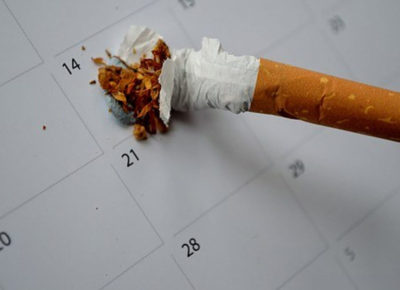 Amir, worked one to one with a member of the team to get support to stop smoking